A loading screen that was (unnecessarily) ruining my childhood

Thanks to myabandonware.com (💛) I've managed to download both of them. Of course it wasn't that straightforward to make them work on modern Windows 10 OS, but thanks to great retro-gaming communities I was able to do it in no time.

While everything was OK with LEGO Racers game, LEGO Island 2 had some issues.

It was working EXACTLY the same as 20 years ago.

If you've ever played LEGO Island 2 you probably remember 2 things about it: big (for those times), open-world-alike levels and THOSE FREAKING-LONG LOADING TIMES.

And for those who never played this game I mean it - these loading times was really long.

The really-really long ones.

To visualize it: no matter what needed to be loaded, the loading screen (a spinning CD with printed pizza on top if it + Loading label) would take from couple to a dozen minutes (sic!) 🙄. 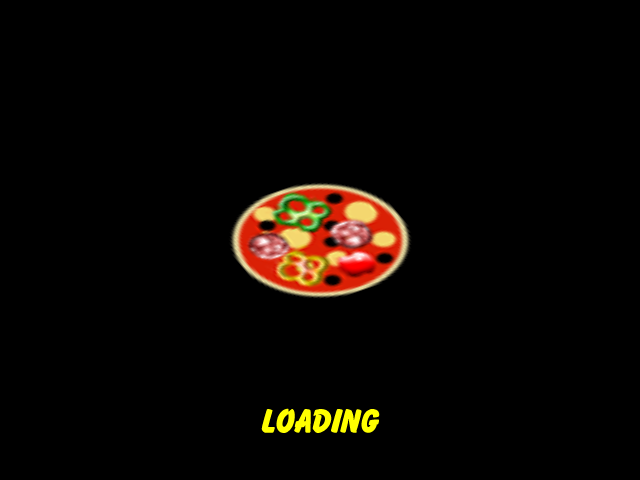 After a short investigation (also knows as: googling) I've learned that authors of this game set higher priority to loading screen animation framerate than to loading data itself - so they've set an top limit of data amount that can be loaded per animation frame (sic! level over 9000 🤣).

Fortunately, some clever minds has created a patch app that is able to remove this limit (and also couple other "issues").

And that wasn't the only sin of this production, for more details please take a look on the original source thread I've found while searching for help with the installation process.